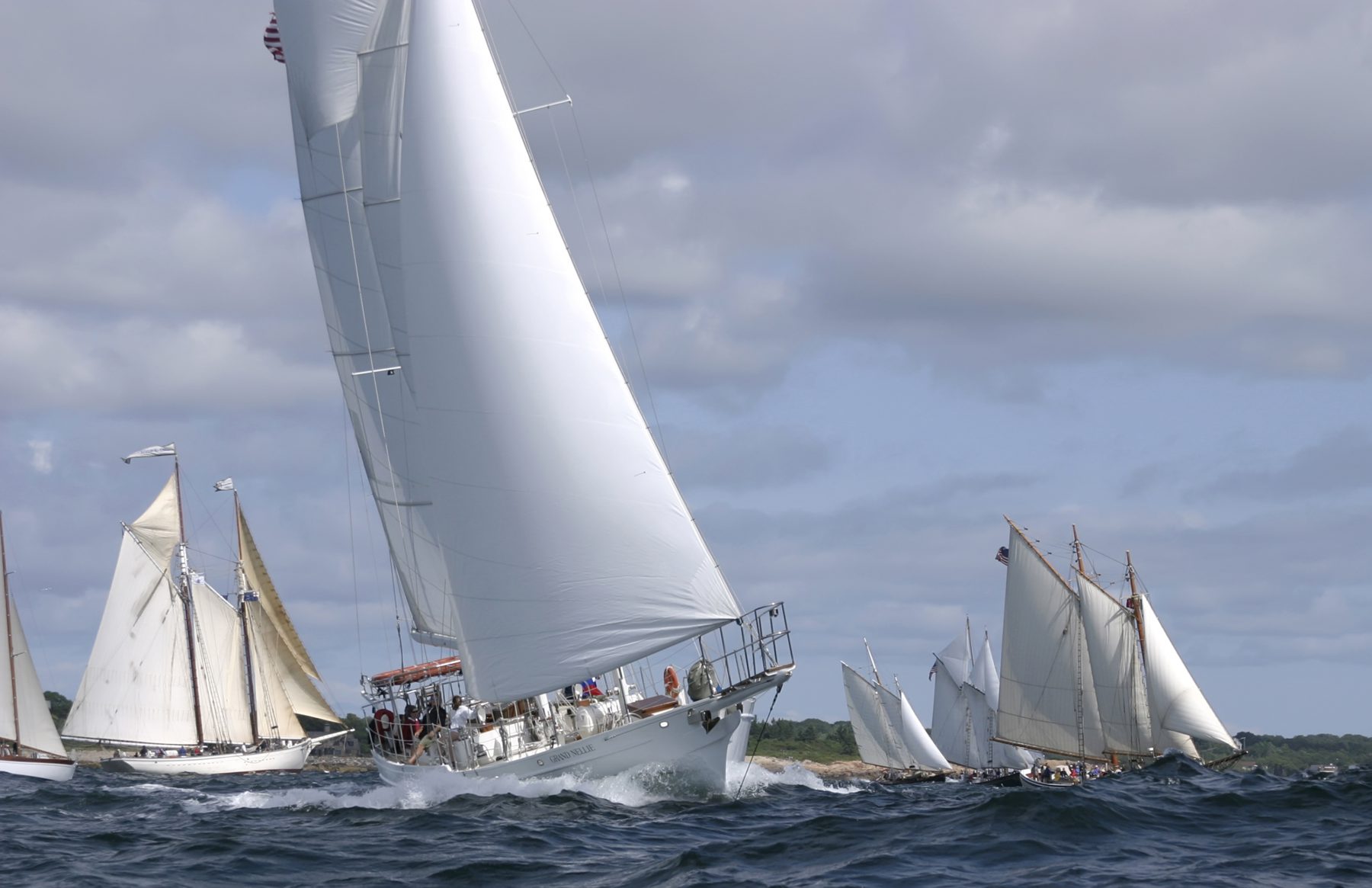 The 31st annual Gloucester Schooner Festival takes place on Labor Day weekend. It’s Gloucester’s major marine event, with participating vessels coming from ports along the Eastern Seaboard. There are both large and small vessels – ranging from 19 feet to over 125 feet in length. The Mayor’s Race is the major event of every Schooner Festival and takes place on Sunday, with over 20 large schooners expected to compete. The Schooner Festival also offers plenty of shore side events including a not-to-be-missed Parade of Sail on Sunday morning along the Boulevard promenade (Stacey Boulevard Route 127) as the large schooners head out to sea for the Mayor’s Race.